Speaking the Language of the Mystery: Artist Talk and Collective Oracle Reading FREE 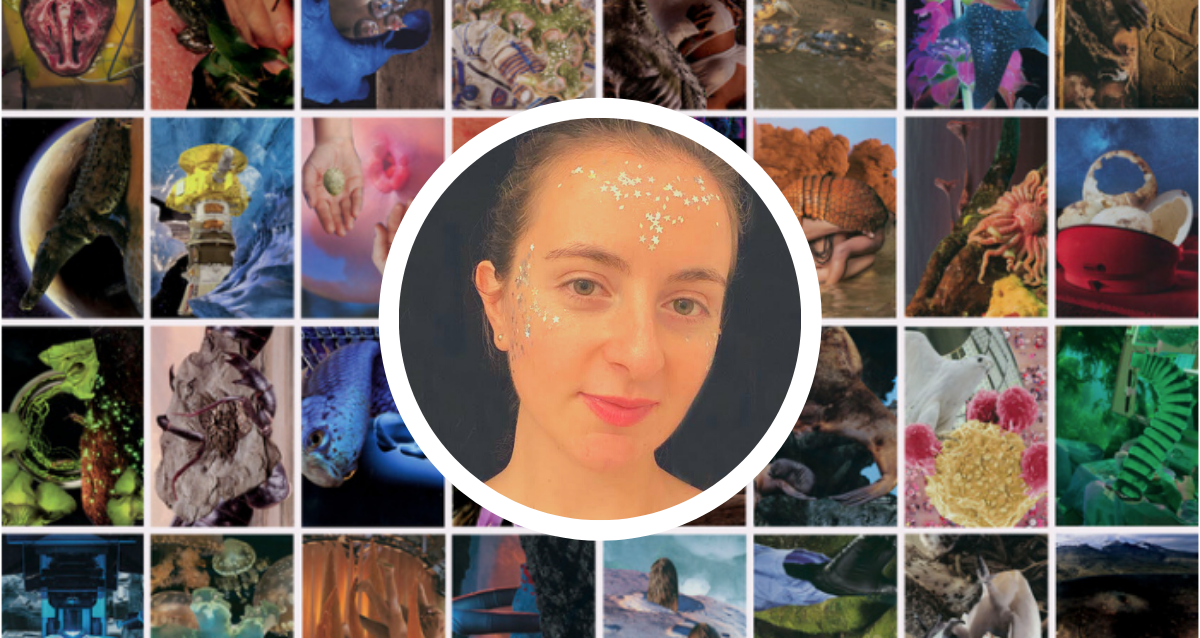 While there are many existing rituals and tools for divination (tarot cards, astrology, tea leaves, coin tossing, bibliomancy…), every being has the ability to co-create their own method of intentional communication with the Mystery.

Join artist Alexandra Neuman for a conversation about the journey of creating her first oracle deck, Radical Becoming in the Ongoing Now, through an intuitive practice of writing and collaging. The talk will be followed by live oracle readings using Alexandra’s deck as well as tips for honing in on your own system of mystical communication.

More about the project HERE

Alexandra Neuman is an interdisciplinary artist currently based in Brooklyn, New York. Drawing on ideas from postcolonial theory and multi-species feminism, her work focuses on positioning human being as an ecological process rather than as an individual body or self. She received a BFA in Visual Arts and Anthropology from Sam Fox School of Art at Washington University in St. Louis (2015) and an MFA in Visual Arts at University of California, San Diego (2021). She is a past participant of the Arteles Residency in Haukijarvi, Finland, the PRAKSIS Residency in Oslo, Norway, and the Saas-Fee Summer Institute of Art in Berlin. Her films have shown at Anthology Film Archives, Museum of the Moving Image, and the Eyeslicer. She is a Webby Award Honoree as well as the recent recipient of the Initiative for Digital Exploration of Arts and Sciences (IDEAS) grant at Calit2.