Enter the cannabis revolution and see beyond CBD to the cannabis collaboration of cannabinoids. It’s no secret that everywhere you turn you see CBD. Don’t get me wrong, CBD has a plethora of potential therapeutic applications, but why limit ourselves to just THC and CBD? Let’s take a brief dive into a few more cannabinoids that have been receiving significant attention for potential therapeutic applications as well. We will begin with CBD and will progress with some relatively newer highlighted cannabinoids. 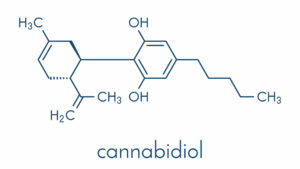 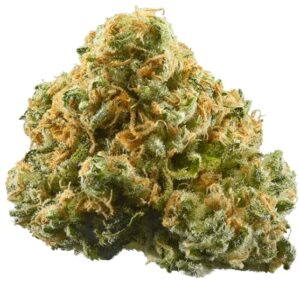 CBD is the second most prevalent molecule found in the cannabis plant. While CBD is an essential component of the marijuana plant, it is directly derived from the Hemp plant, which is a genetic cousin of the marijuana plant. CBD has grown in popularity as it has undergone a significant amount of research for its anti-inflammatory and stress-reducing properties. Before cannabis was sold, distributed, and grown as it is today, it was a 1:1 plant. Meaning cannabis had a much closer THC to CBD ratio than it does today. Some cannabis users may have noticed if they ingest CBD after consuming marijuana or THC it significantly reduces the psychoactive effects while still allowing for relaxation and minor sedation. 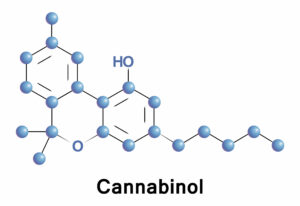 Originally it was thought that CBN was the main compound in cannabis that was responsible for the buzz and sedation. Interestingly, CBN isn’t produced as a result of ingesting the cannabis plant, whether hemp or marijuana. Rather, CBN is the result of oxidation, degradation, and UV exposure. Unlike its molecular cousin THC, CBN produces perhaps 1/10th of the psychotropic effect. One of the most studied and utilized facets of CBN is its sedating properties. Many individuals that take advantage of this effect for sleeping issues also report that they don’t have the next day grogginess associated with some OTC options or supplements such as melatonin.

The Power of Cannabigerol

Cannabigerol is called the mother of all cannabinoids. CBG can be also called the phytocannabinoid since without it all other cannabinoids could not exist. CBG has been researched for its potential application in cognitive-related concerns. Products like the Think Well Remedy aid especially in clearing mind fog!

Some researchers noted that CBG possesses neuroprotective properties, potentially protecting nerve cells from damage. Furthermore from an anti-inflammatory perspective, CBG has undergone research for its therapeutic potential to reduce inflammation when used against inflammatory bowel disease. Additional research is being done on the potential positive effects CBG can have on the gastrointestinal system as well.

The takeaway that is important is that instead of viewing the cannabis plant by its single phytocompounds and comparing all cannabinoids to the potency of THC, we should rather view it as an entire phyopharmacy. This may seem odd, but viewing cannabis and all plants this way vastly broadens our perspective on its healing properties. We may need a change of state of mind from time to time, but sometimes we may want some effects and not others. Looking at cannabis from this perspective is the best way to do this.

All Strain images were sourced from Leafly! 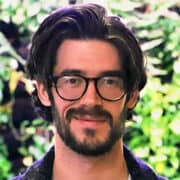 Wabi-Sabi: The Art of Wisdom

The New Way to Manage Your Chronic Pain with CBD